After 5 years, DJ CC has bid Kettering University and WKUF farewell. She joined WKUF in the summer of 2015 and did many things behind the mic and behind the scenes. This includes (but isn’t limited to) the following:

1. Host of Chelsea’s Live Line from 2015-2019
2. Public Relations Director
3. The voice of our automated show Rewind, which features music from the 1990s and 2000s
4. Co-hosted (with me, Xavier B) our 35th anniversary tribute to Michael Jackson’s “Thriller”

I’d like to take a moment to thank DJ CC for the hard work she put in doing Chelsea’s Live Line and her willingness to help out in other areas as well. From everyone at WKUF, we wish her all the best. Her work at WKUF will be remembered. 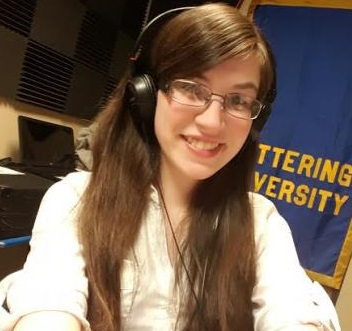 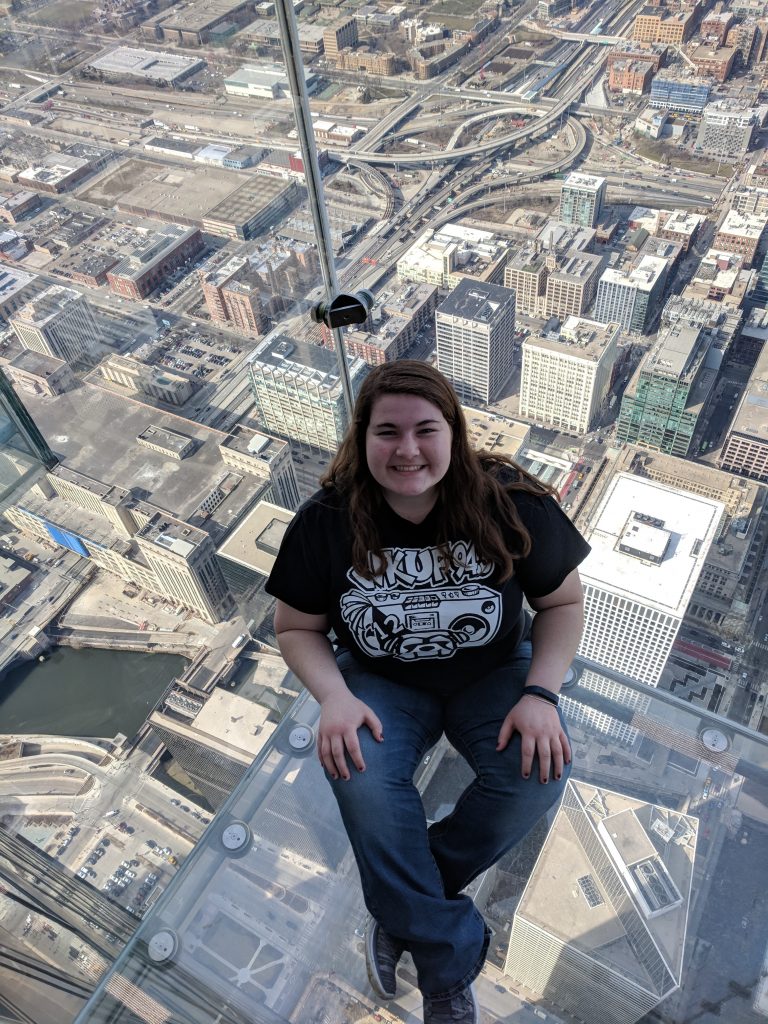