In honor of the 30th anniversary of the movie’s release (9/18/92), please join J.L. Massimino for our special 90 minute presentation of the “Singles” soundtrack. While primarily focusing on recording acts from the burgeoning Seattle alternative music scene of the early 90s, the soundtrack includes artists from other places too. Along with playing “Singles” in its entirety, J.L. will close out the presentation with songs featured in the movie that weren’t included on the soundtrack. 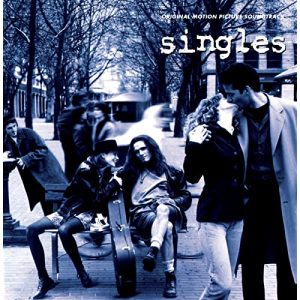 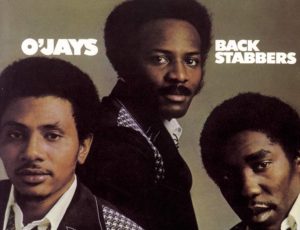 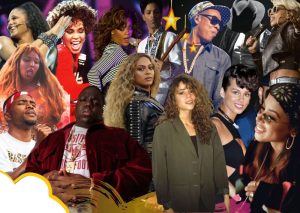