Tune in as J.L. Massimino hosts a 30th anniversary celebration of Depeche Mode’s “Violator”, which was released on March 19th, 1990. In addition to playing “Violator” in its entirety, J.L. will provide some fun facts and background info on the album as well. Below are the dates and times that the special will air (all times EST). 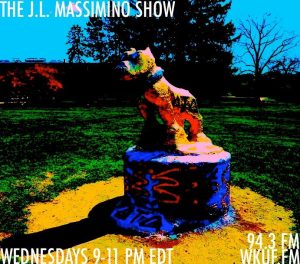 Our Regularly Scheduled Program Will Not Air. Please Stay Tuned for the Greatest Songs of the 50s and 60s! 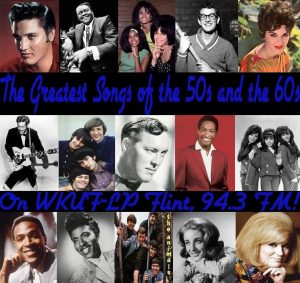